Founded in Bologna, Italy, in 1937 by Alfonso Morini (formerly of MM), Moto Morini initially built 350cc and 500cc three wheelers. Although successful, production was severely interrupted by the war. But this was not to deter Alfonso … and in 1946 he opened a new factory in Bologna and unveiled the T125. Over the next ten years, Morini would produce a handful of super successful models, such as the Gran Turismo, Settebello and Supersport which empowered the company’s fortune & status within the industry. The fact that Giacomo Agostini began his racing career on a Moto Morini Settebello “Short Rods” only strengthened their hold on the market.
By the early 80s the company was in decline and sold to Cagiva in 1987. By a simple twist of financial fate, the Morini family bought back the company in 1999 only for it to go into liquidation ten years later. Moto Morini is now owned by two Italian entrepreneurs. 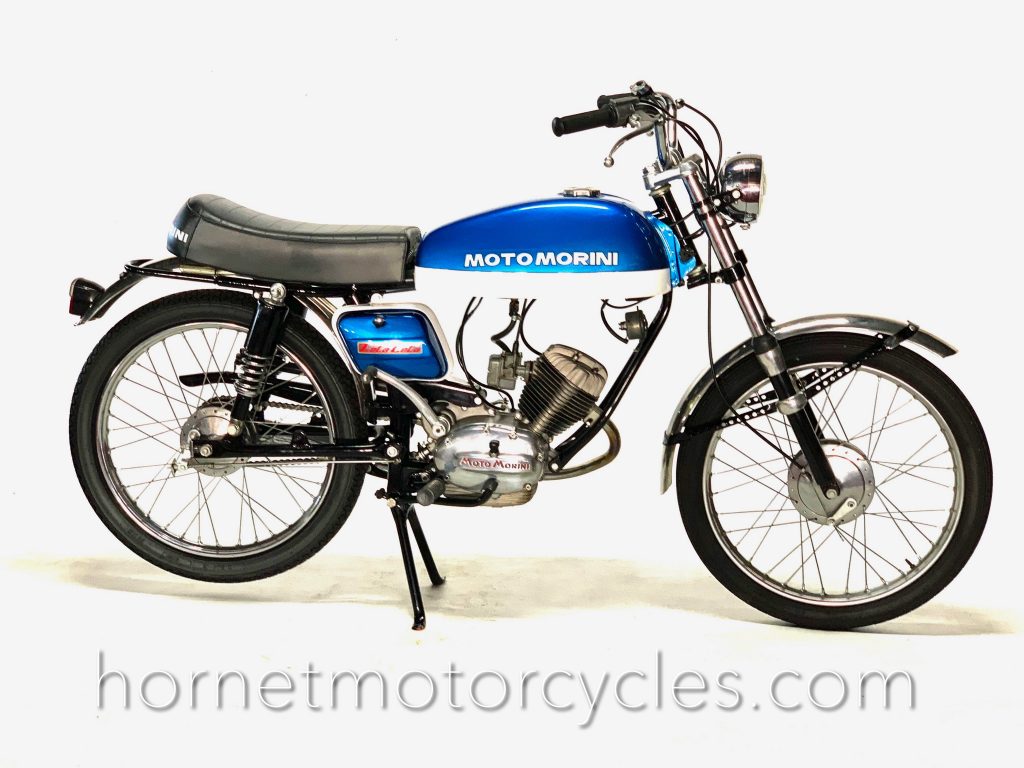 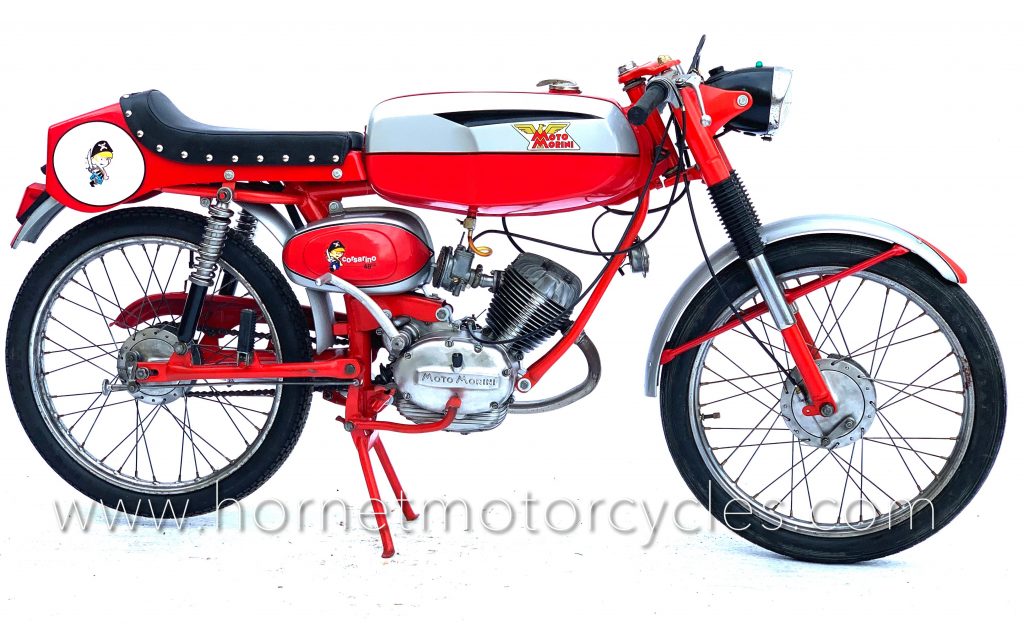 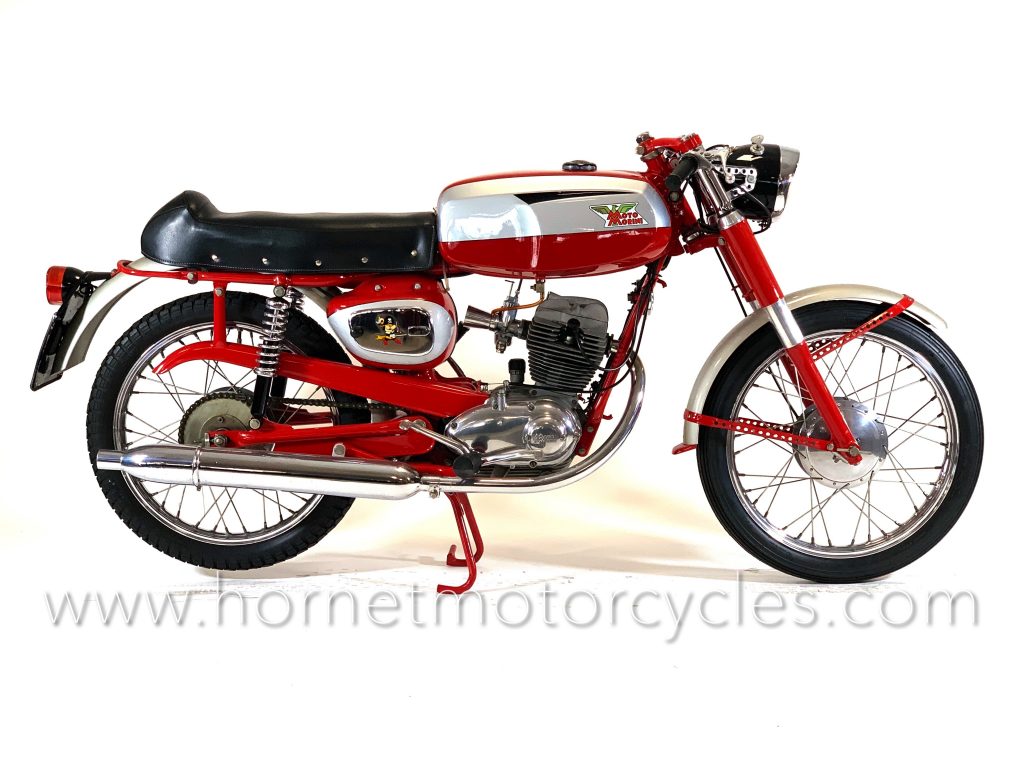 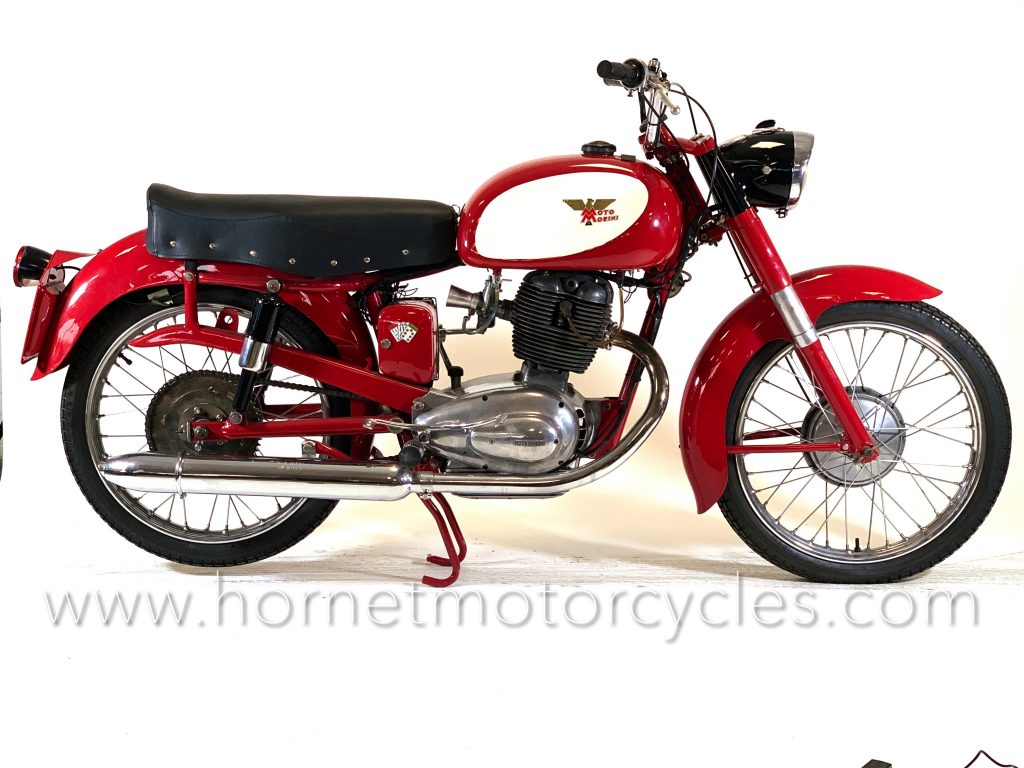 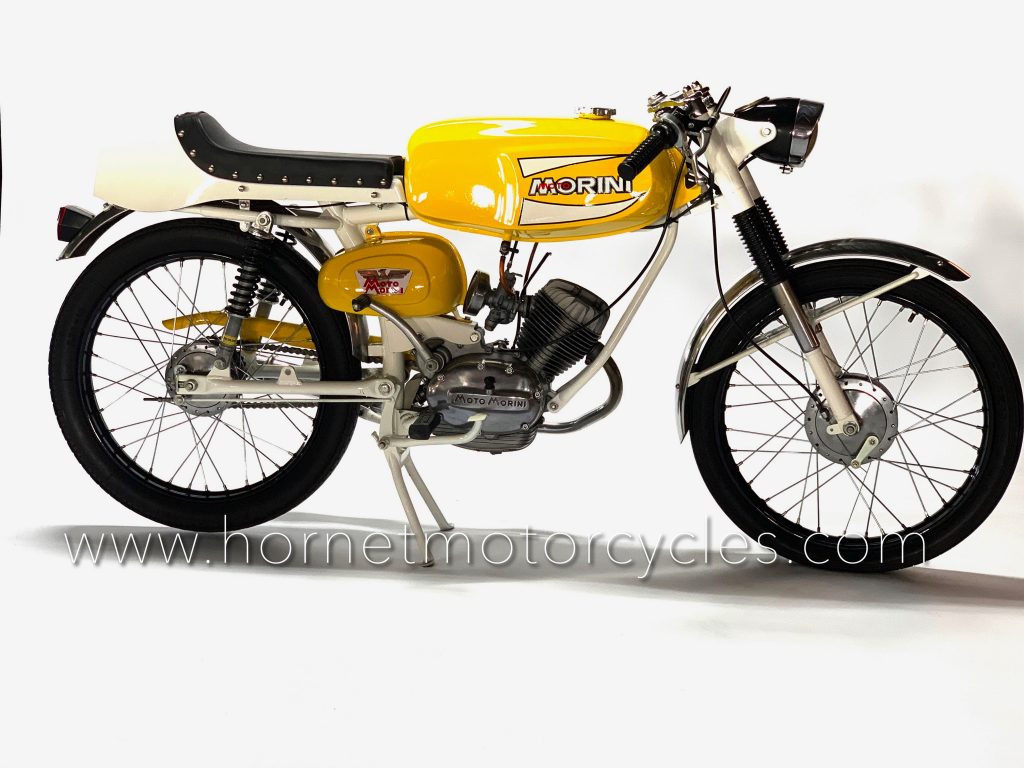 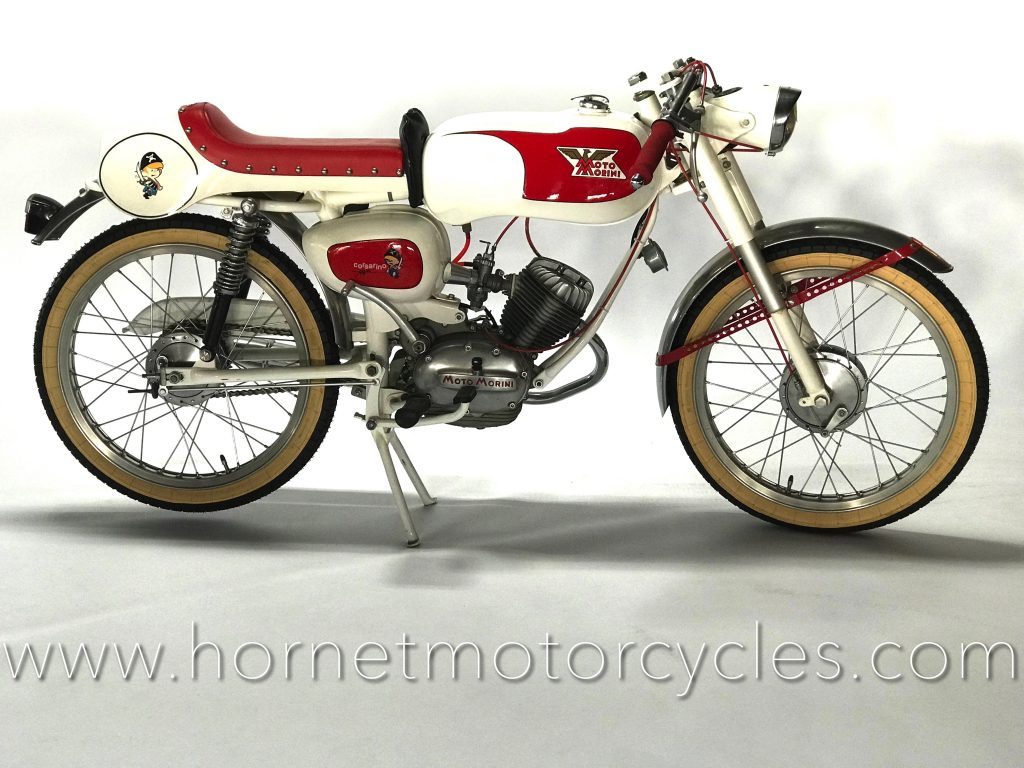 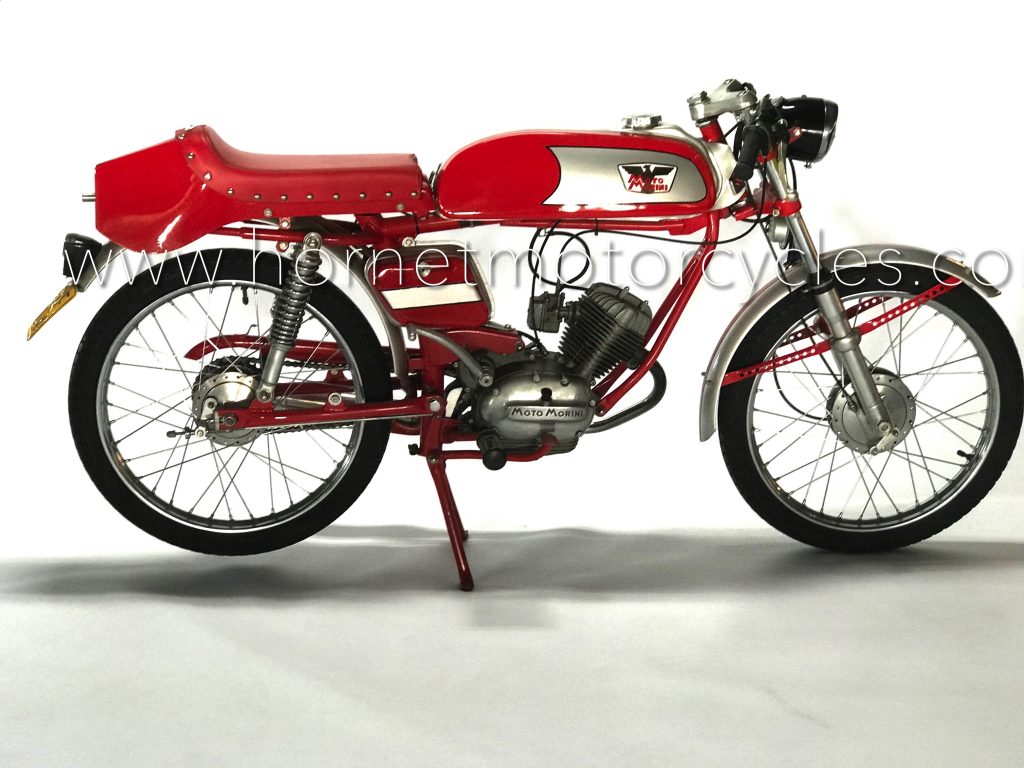 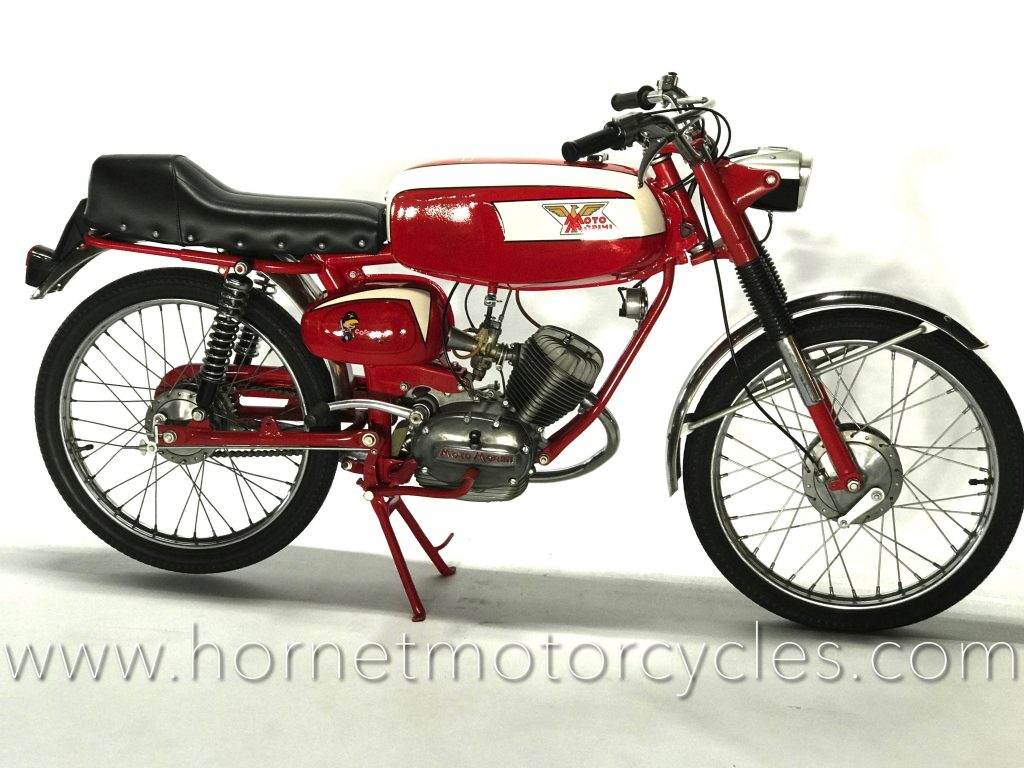 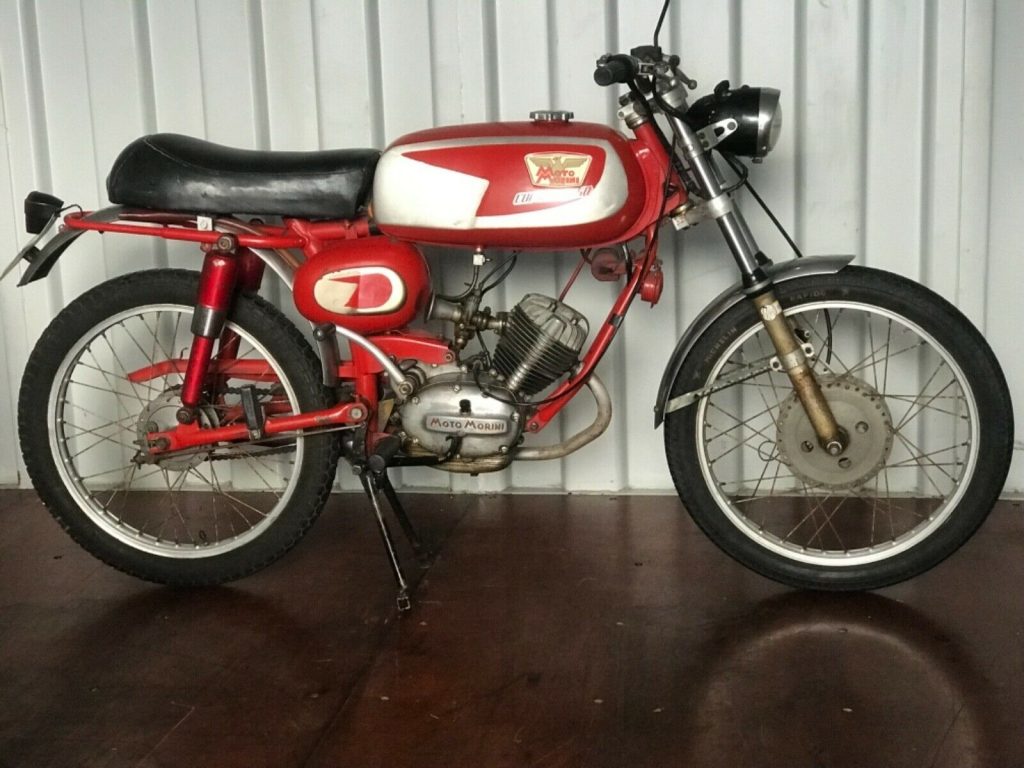 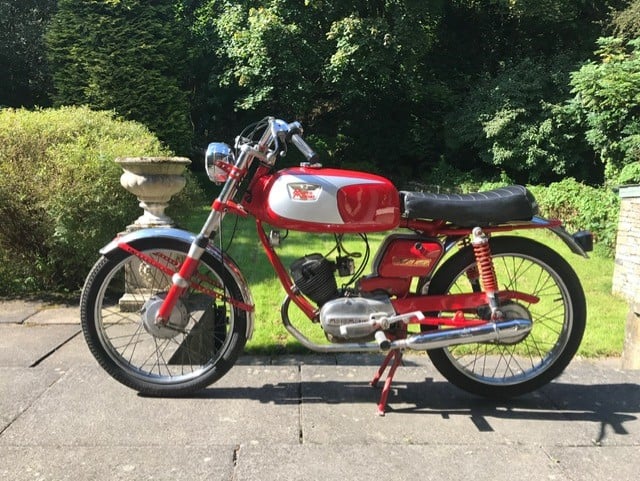