The highly desirable and celebrated Italian motorcycle manufacturer, Moto Guzzi, was established in 1921 by two aircraft pilots – Carlo Guzzi and Giorgio Parodi – and remains the oldest European manufacturer in continuous production today.
Noted for its innovative approach – it is credited with the first motorcycle centre stand, wind tunnel and eight-cylinder engine, Moto Guzzi survived the financial instability of the war and by the 1950s, along with Gilera & Mondial, led the world of Grand Prix motorcycle racing and also won five consecutive 350cc world championships.
After falling into state governed receivership in the late 60s, Moto Guzzi’s re-birth occurred in 1973 when it was bought by the Argentinian Industrialist, De Tomaso. In 1976 they released the 850 Le Mans, a cafe racer that was a stylistic masterpiece and still today considered one of the most iconic and sought-after of all the Guzzi’s.
Moto Guzzi was acquired by Aprilia in 2000 and ultimately by Piaggio in 2004. 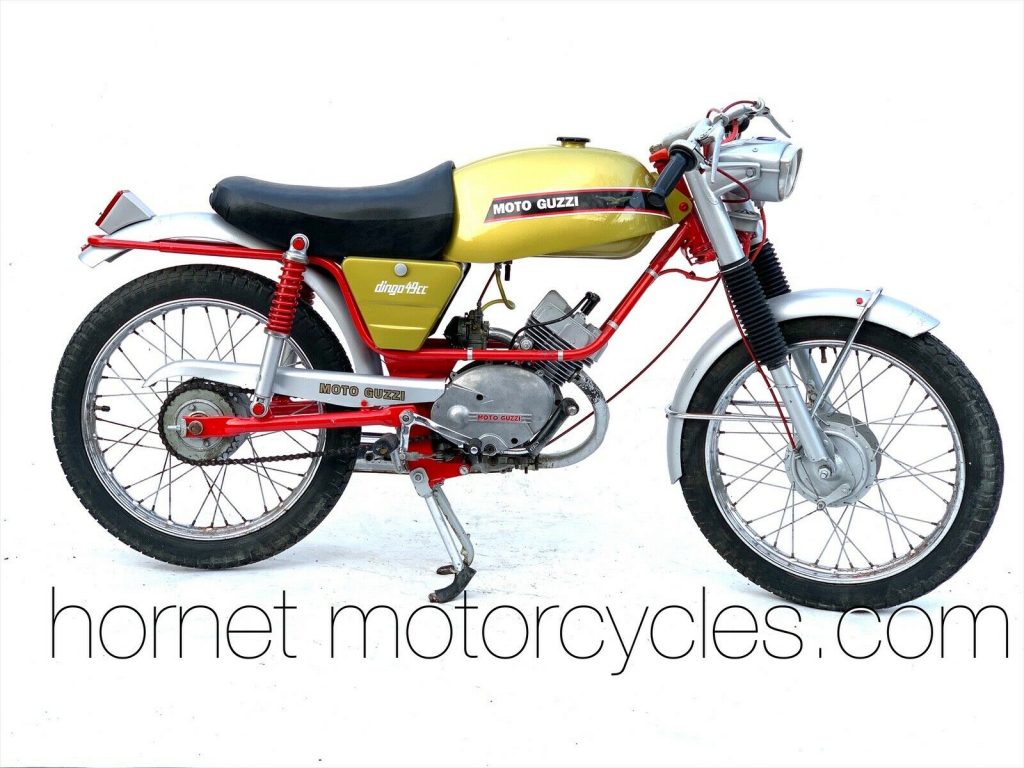 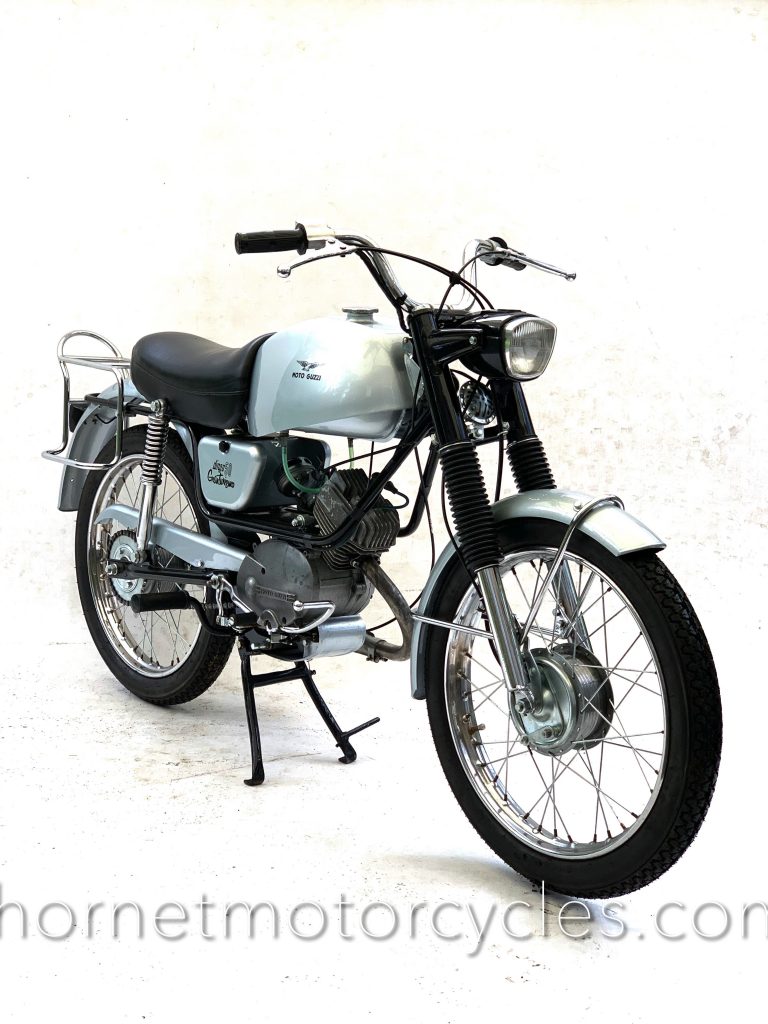 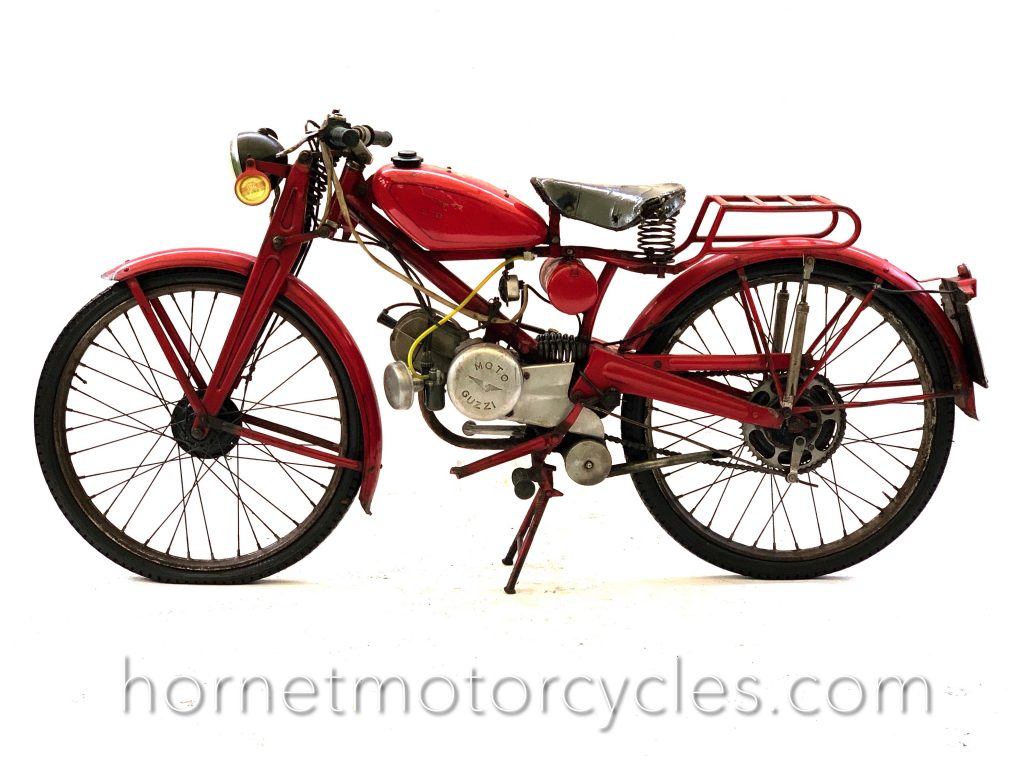 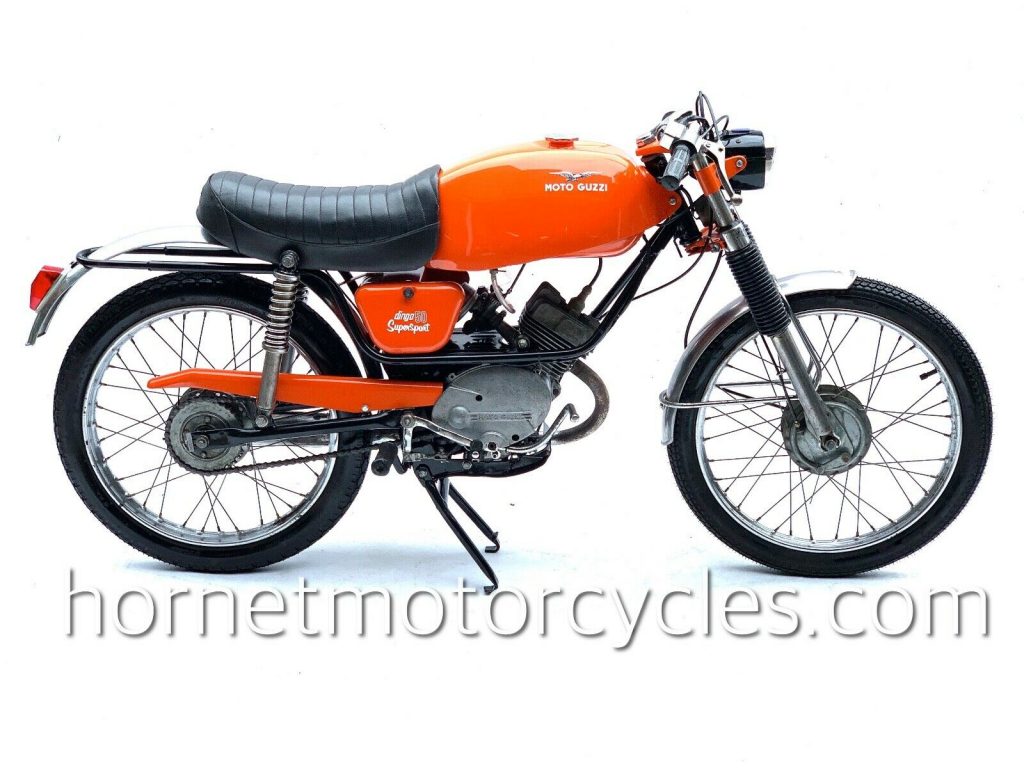 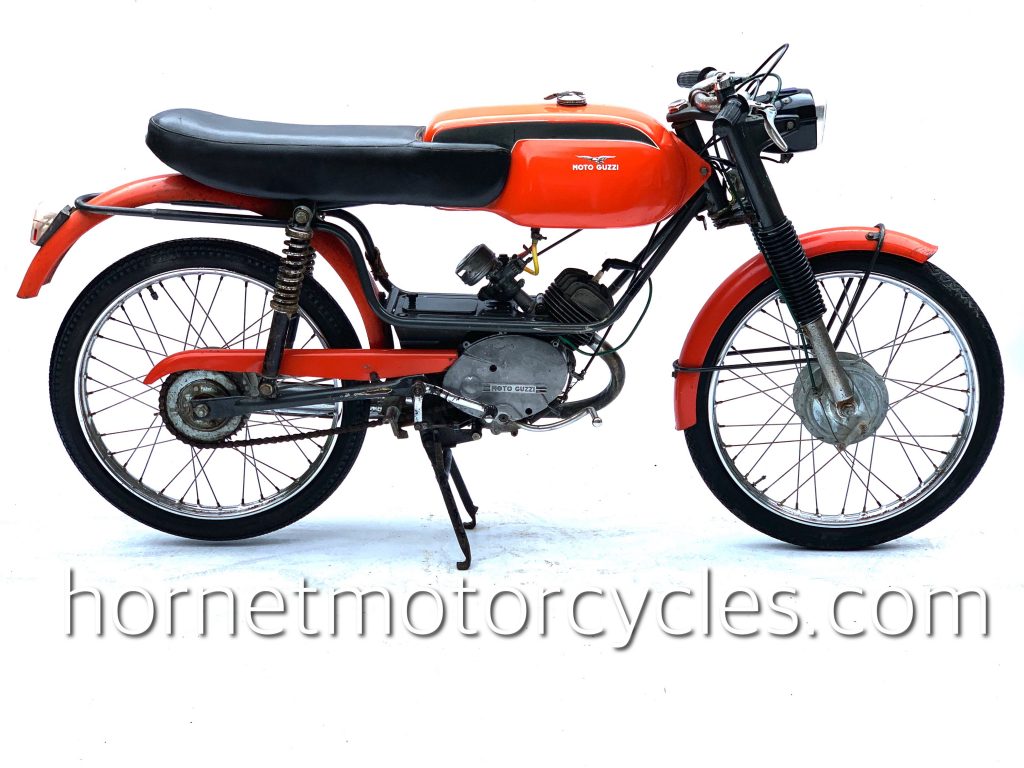 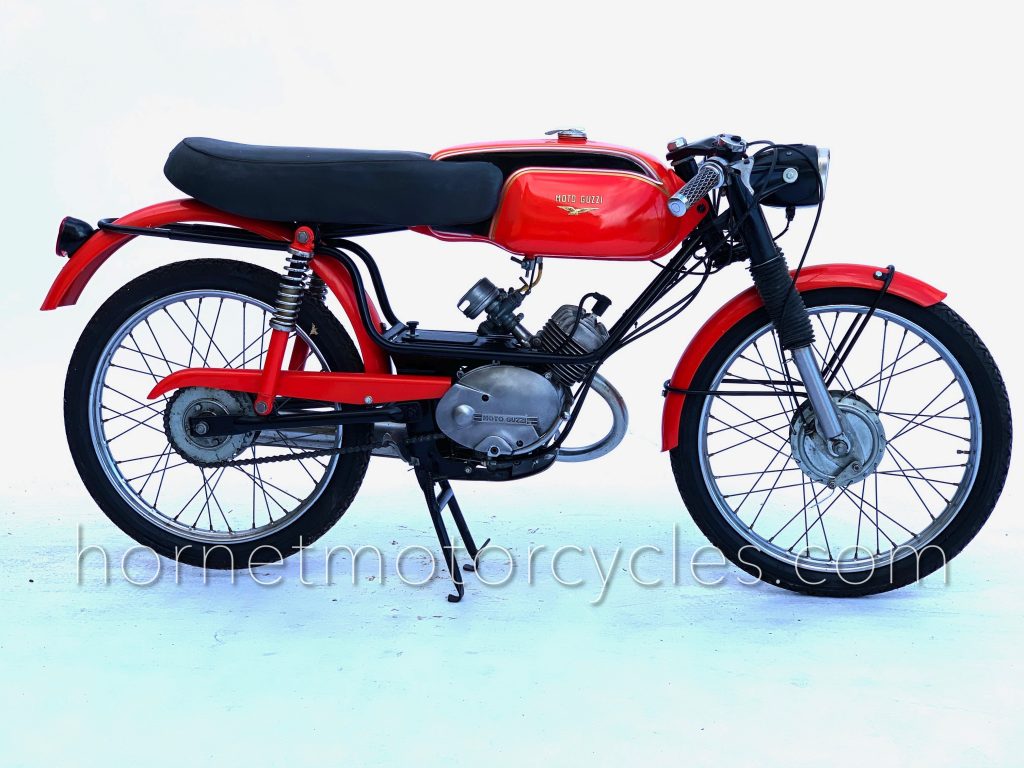 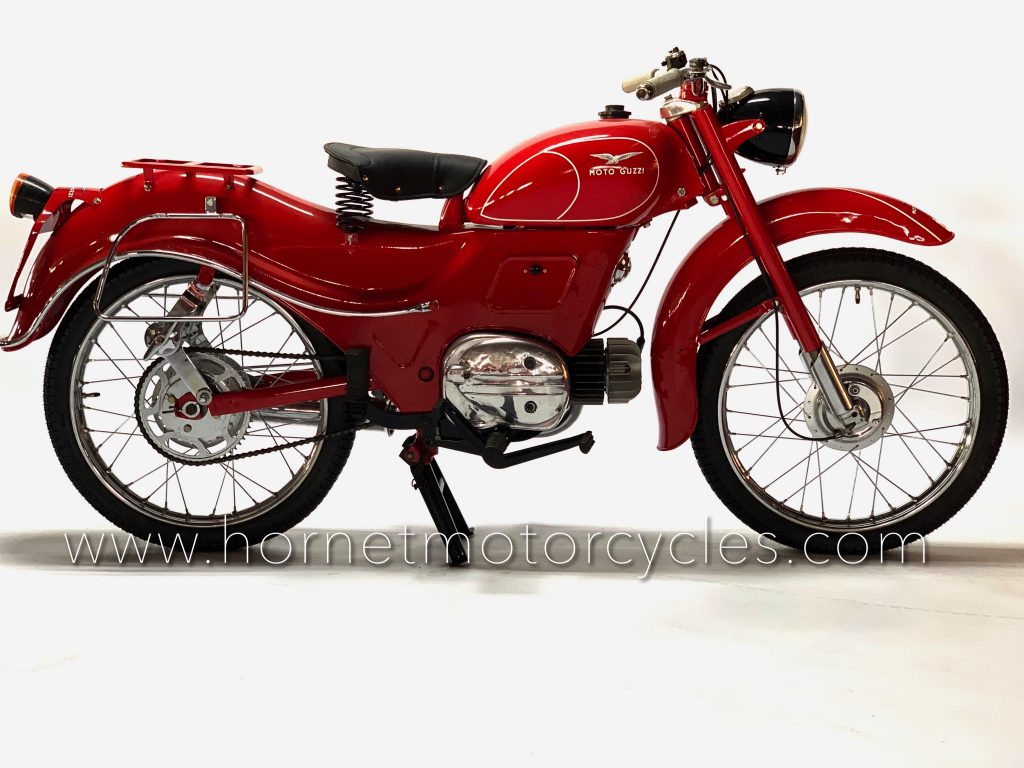 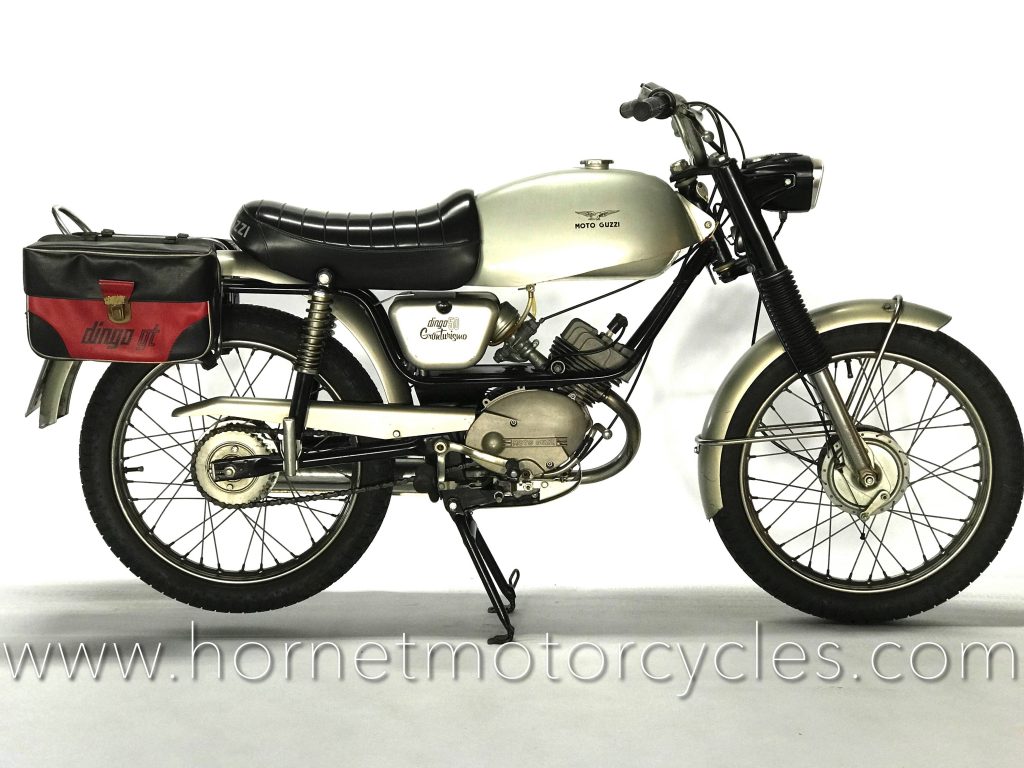 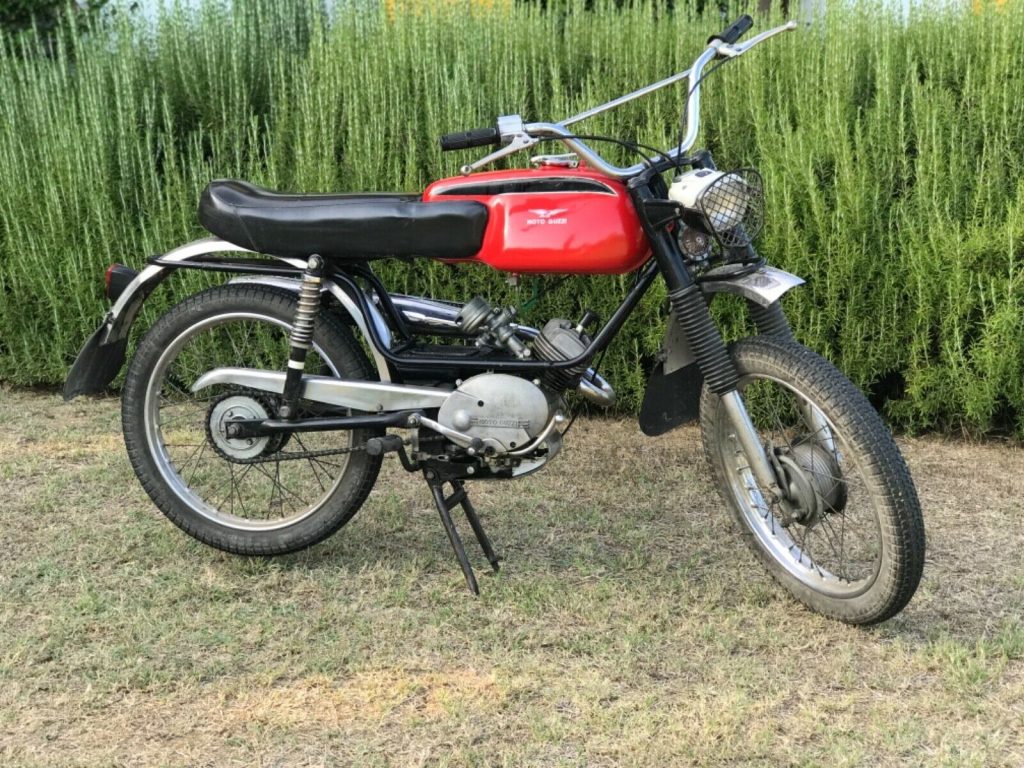