Montesa was founded in 1944 by Pedro Permanyer and Francisco ‘Paco’ Bulto in Barcelona, Spain. In the late 40s they created a bike powered by a 95cc two-stroke engine with no rear suspension. It created quite a stir so Bulto designed a successor in the form of a 125cc roadster which proved popular in trail-type rallies and semi-enduros across northern Spain. By the mid 50s Montesa was picking up pace and winning titles at the Isle of Man TT. They were also starting to produce the Brio 80 and 90 street bike which saw sales sky rocket. However, Permanyer and Bulto began to disagree on the company’s main objectives and a divisive split occurred in 1958 – with Bulto leaving the company to form a competitive firm, Bultaco.
Undeterred, Permanyer restructured Mondial and work began immediately on a 175cc engine that would power the latest Impala sports roadster model. This was followed by a 250cc version which cemented Montesa’s grand scale success. The rest is motorcycle history. 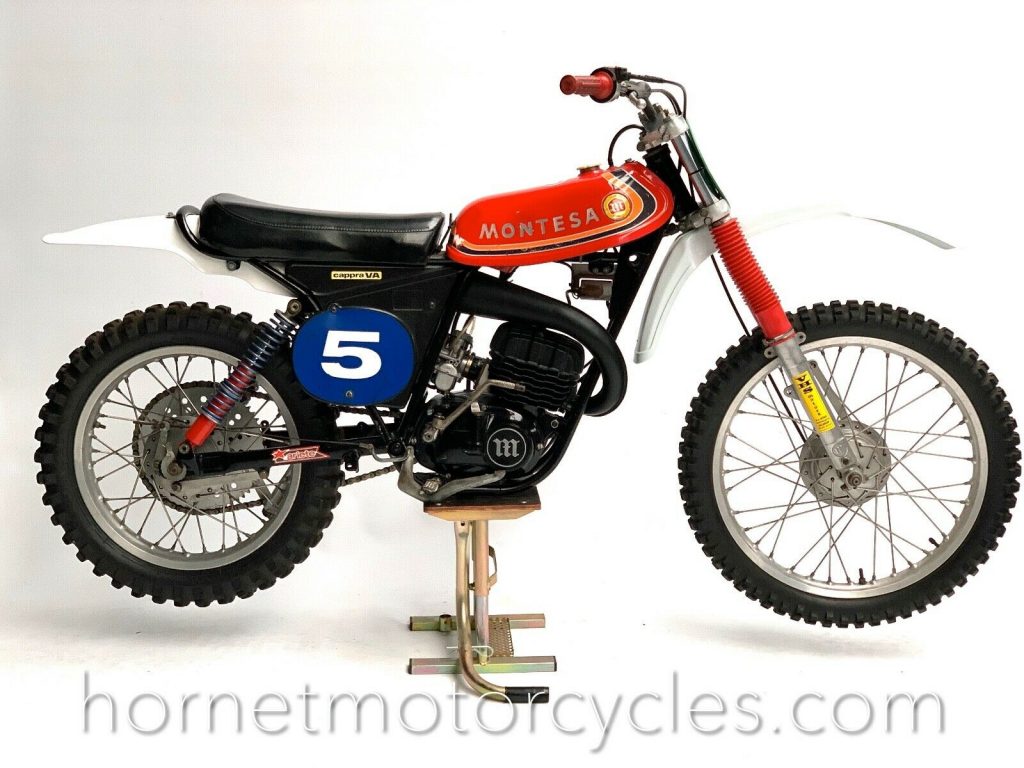