Originally a bicycle manufacturer based in Florence, BETA (derived from the initials of it’s founders: Enzo Bianchi & Arrigo Tosi) began making motorcycles in 1948. After a steady start they began to introduce their own engines into all models by the early 60s and so began BETAs fiercely competitive edge. Over the years BETA have produced trials, trails, street, enduro & motocross models and secured thirteen world titles, seven European Championships and over one hundred National Championships. 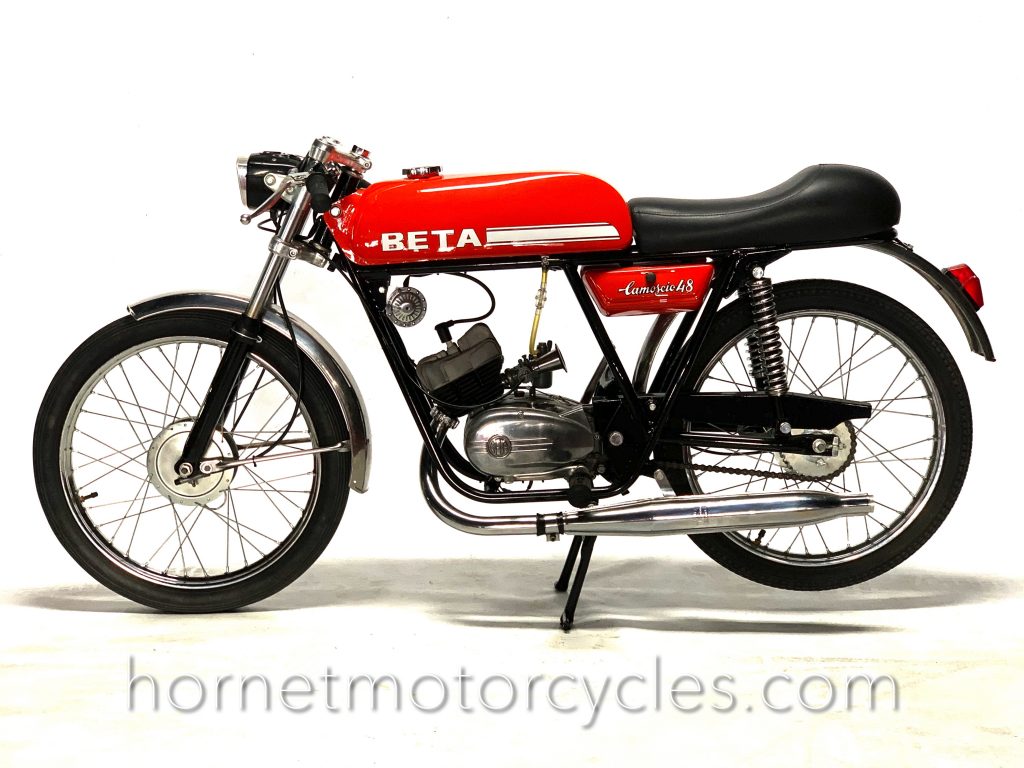 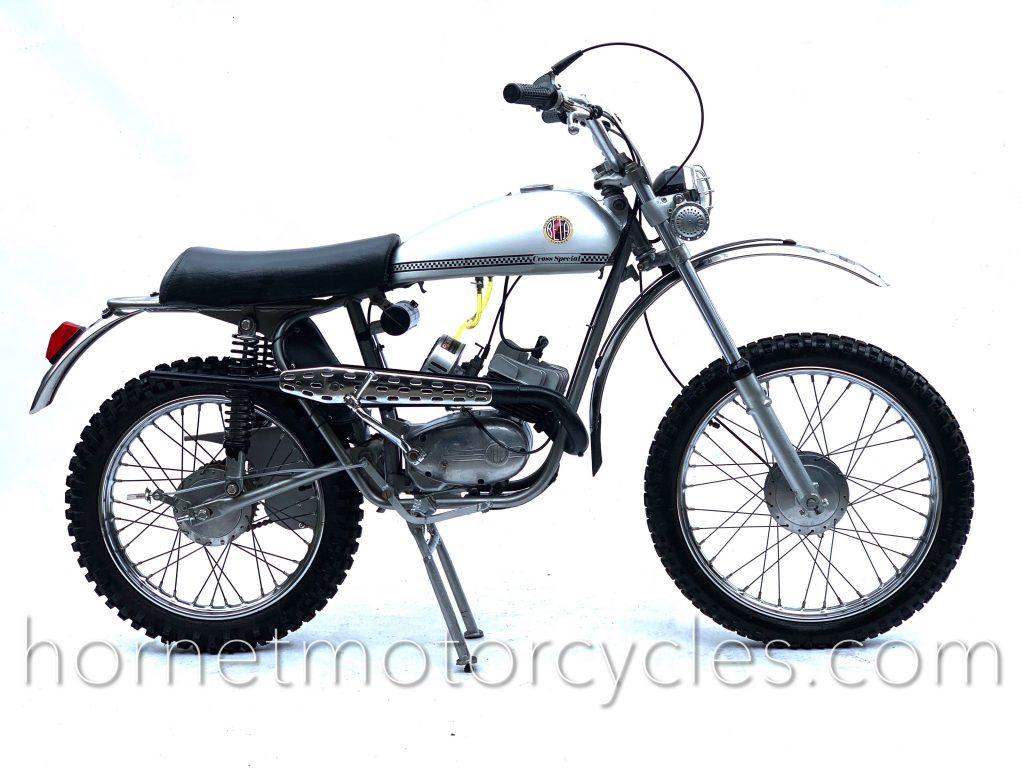 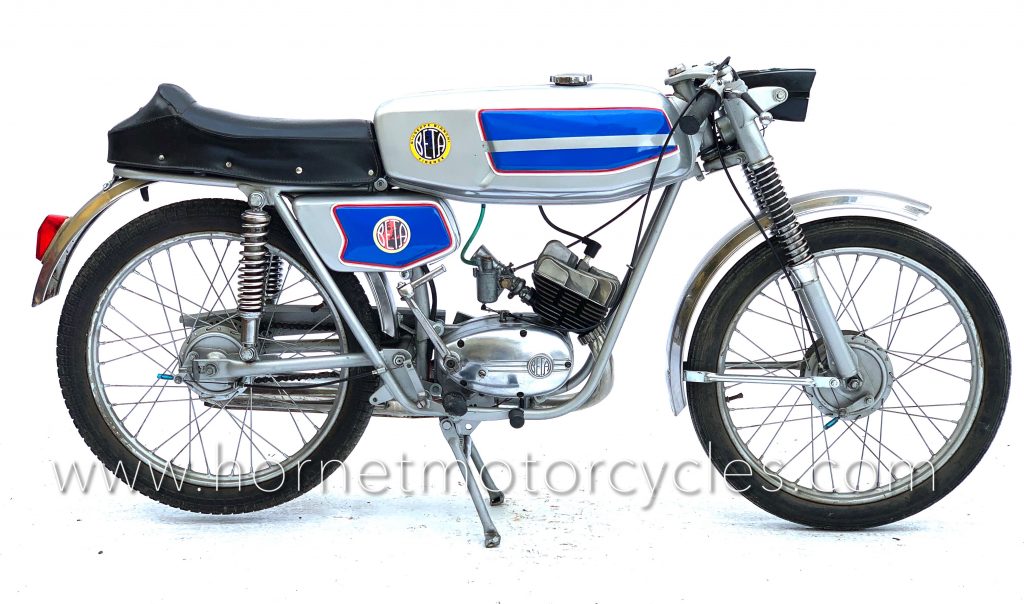 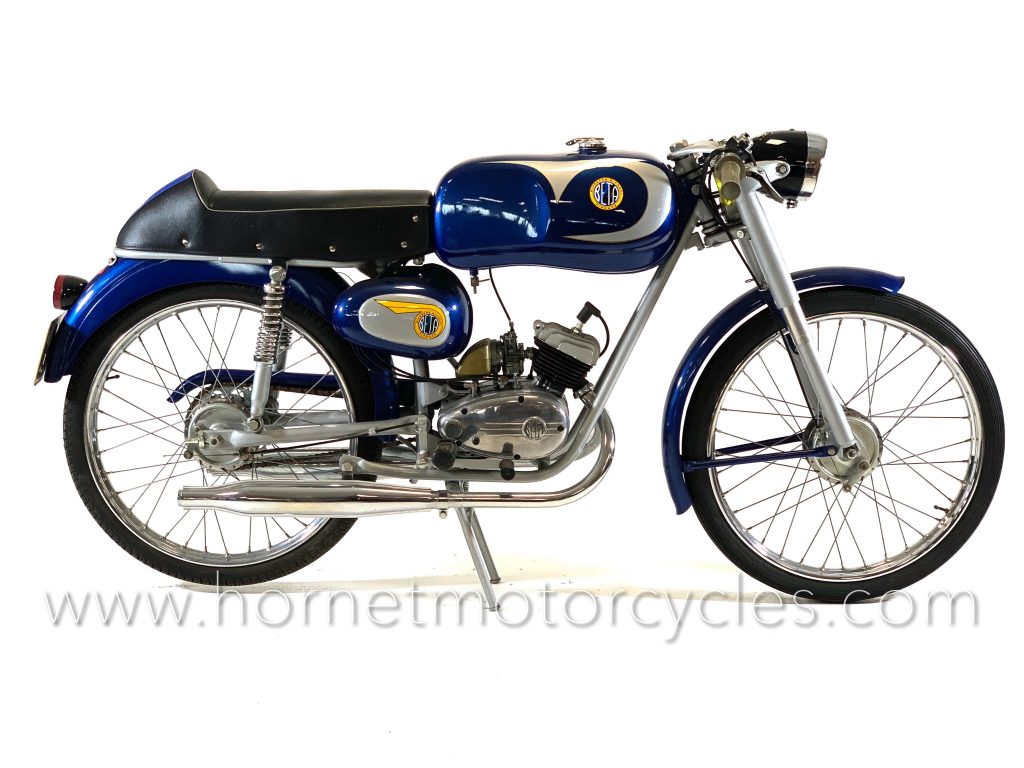 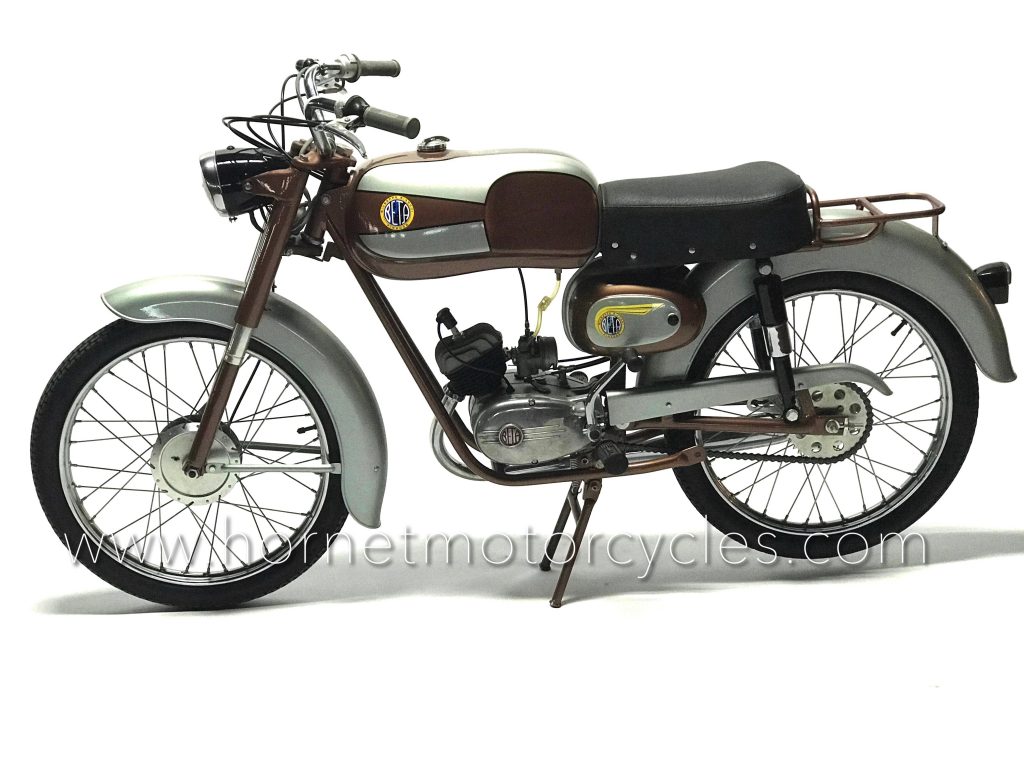 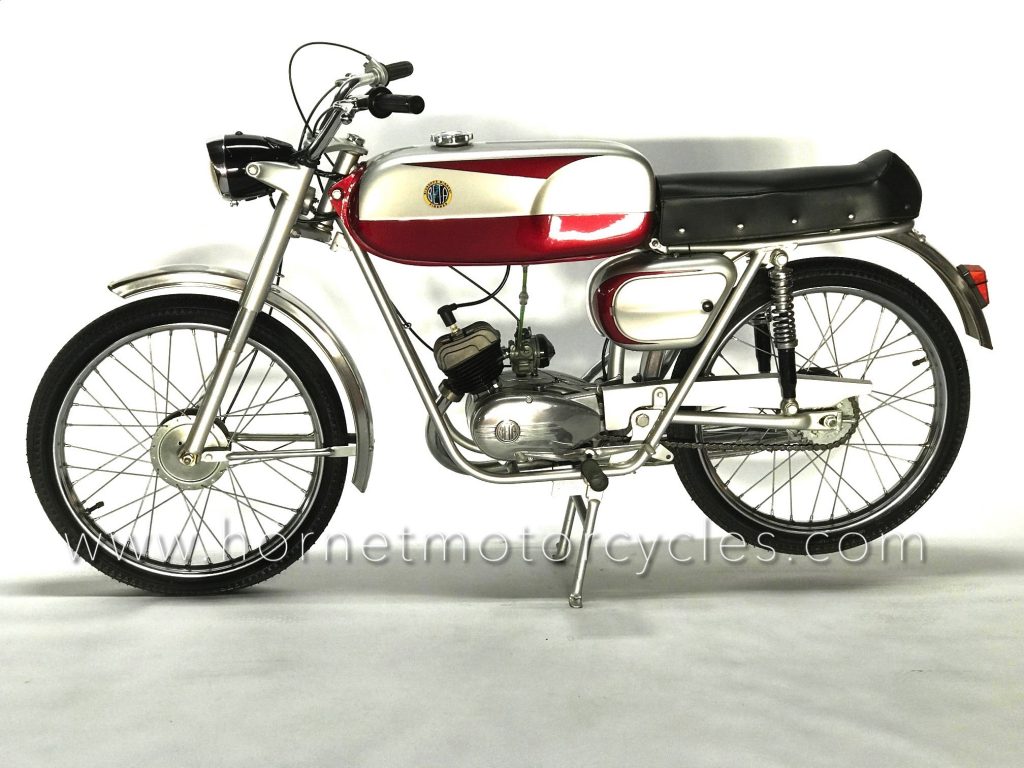 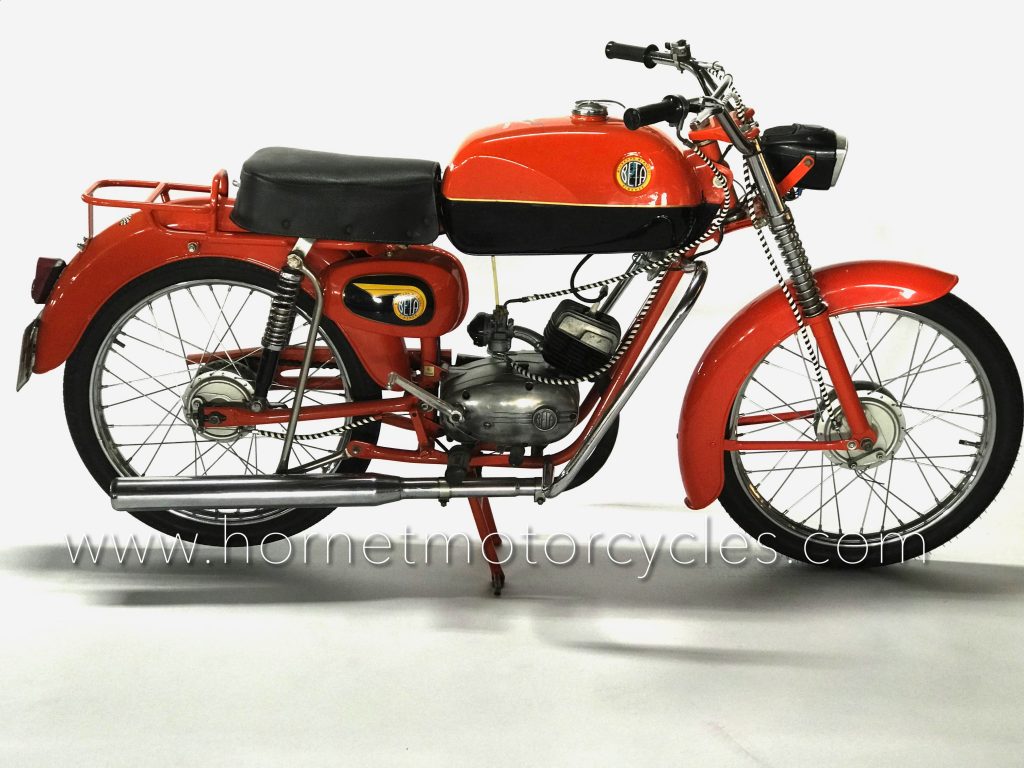 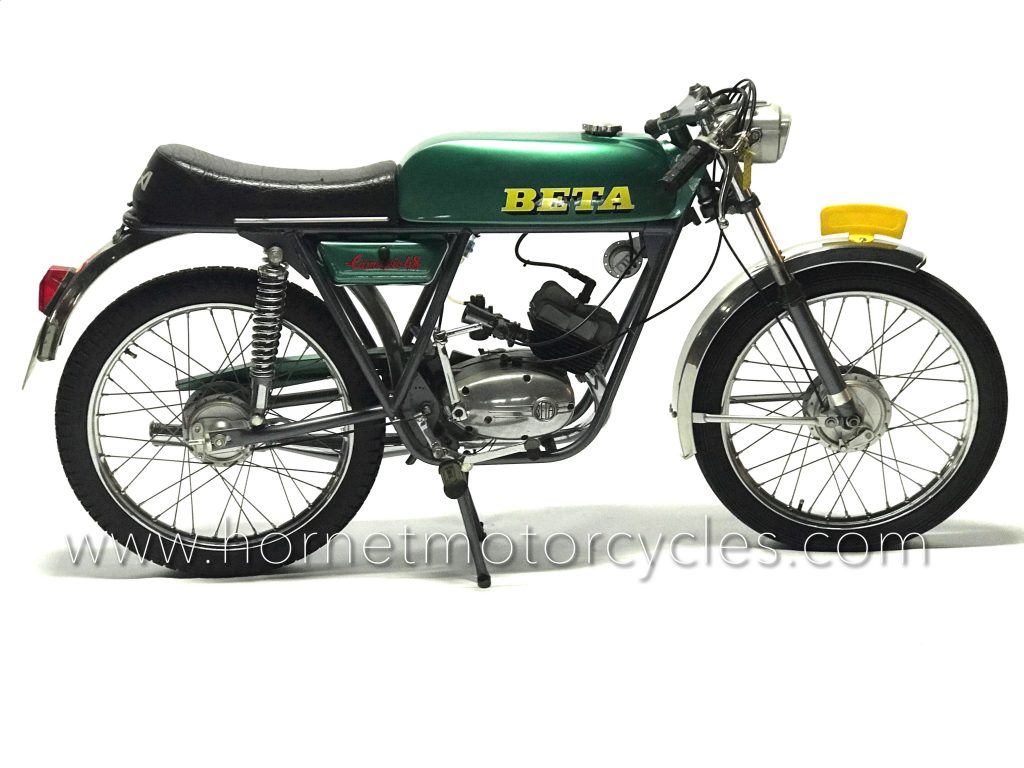 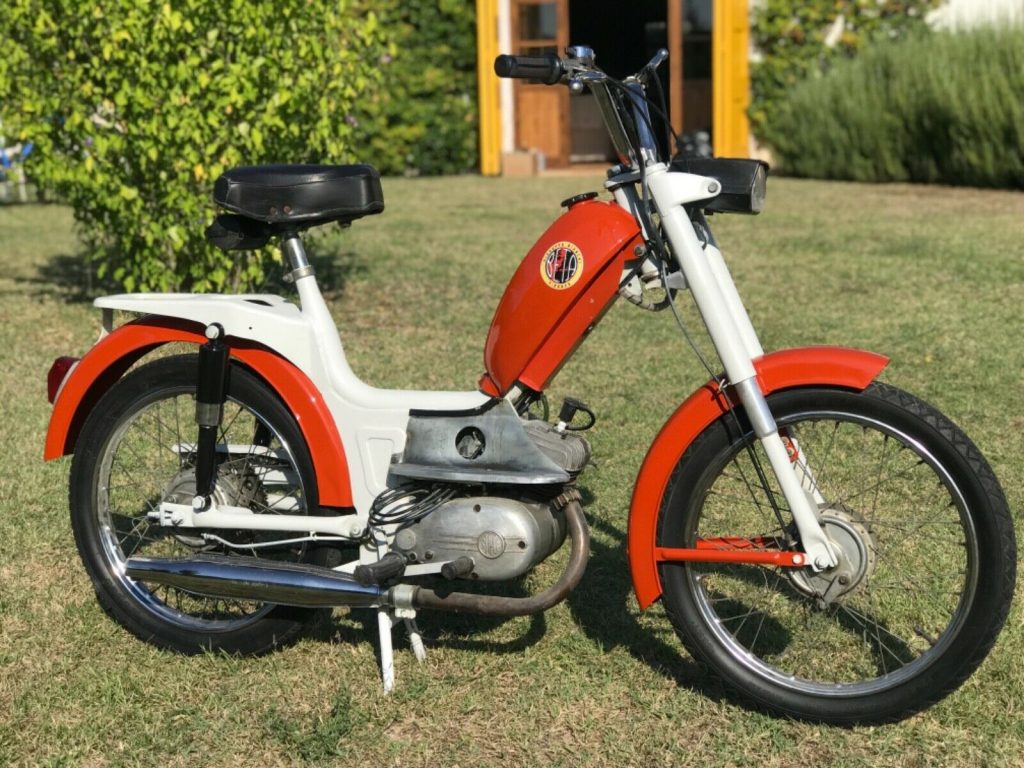 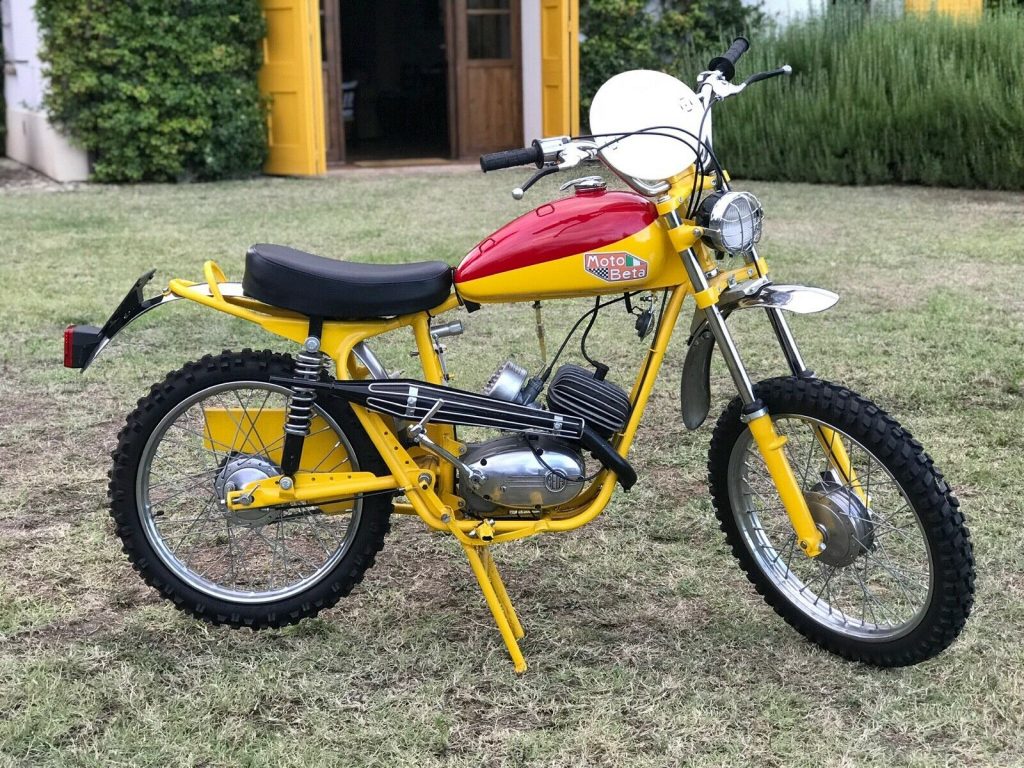